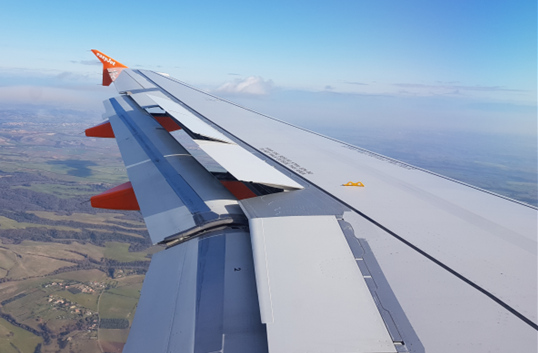 Southampton Airport’s planning application to extend its runway is being considered by the Eastleigh Local Area Committee of Eastleigh Borough Council on Thursday 25th March at 10am. It will be a virtual meeting that anybody can attend. Full details are in this link. The airport wants to extend the runway by 164 metres to the north so that larger planes can take off. The planning application documents are in this link.

Any member of the public can register either to speak at the meeting, have a statement read out for them or a video played to represent their views. You do not have to be a resident of Eastleigh. You must register in advance to do so by 12 noon on Friday 19 March by emailing Democratic.Services@eastleigh.gov.uk or phoning Nikki Dunne, Democratic Services Officer on 02380 688298.

Bishopstoke’s Independent Councillors are not on this Local Area Committee and so will not be taking the decision. However, Cllr Gin Tidridge intends to speak at the meeting: “I do not think it is right that Bishopstoke residents are not represented on the committee for this planning application. We live under the flight path and the airport’s reports acknowledge that Bishopstoke will be impacted by the noise. The larger planes will be starting off from the northern point of the extended runway, closest to us. Lou, Ray and myself did try to persuade the Council to change the process so that all the Borough’s councillors would be taking the decision, but this was rejected.”

Gin also asked a question at the last full council meeting on the carbon emissons that are expected to arise from the extension and had the following answer from the Cabinet Portfolio Holder for Transport, prepared by a Senior Planning Officer: “Aircraft Emissions within the environmental statement consist of Take Off and Landing as well as Climb, Cruise and Descent. This assess the full impact of aircraft movements from departure terminal to arrival at its destination. In 2021 without the development the aircraft emissions amounts to 319 Kilotonnes of Carbon Dioxide equivalent (KtCO2e) and with the extended runway this is forecasted to be 424 KtCO2e in 2036. In 2036 without the development aircraft emissions are expected to decrease to 282 KtCO2e. With the development the forecast for 2036 is 753 ktCO2e.”