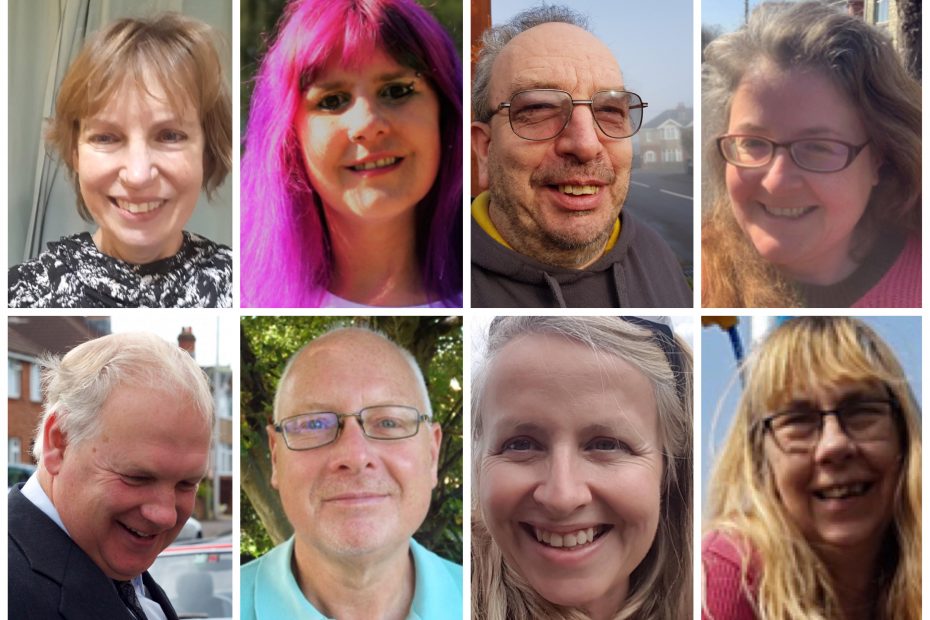 We’ve just had the first post-election Bishopstoke Parish Council Meeting. Thanks so much to everybody who voted for us – all eight of us were successful.

Because of covid19, it took place in the Bishopstoke Community Centre on Sydney Road so that social distancing could take place. And because of covid19, it was a much shorter agenda than usual, simply voting for a new Chair and Vice Chair and adopting The General Power of Competence. The Government did not extend the ability of local councils to have virtual meetings beyond May 7th so this was an in-person meeting. Gin has started a parliamentary petition to try and persuade the Government to allow local councils to determine their own meeting formats.

Appointments to the Parish Council’s Committees and Working Groups will take place at the June meeting. It was the last time Sue Toher took the Chair’s seat. She decided not to stand for re-election and she handed over to Ray once he was elected. Sue has been involved with the Parish Council for many years – her humour, encyclopedic local knowledge and wisdom will be sorely missed.

Your Bishopstoke and Fair Oak independent group is:

Dave Francis (Riverside Ward). As of this evening, Dave is Parish Council Vice Chair. Dave is a keen allotment holder, is new to the Parish Council and has experience in local government which should prove useful. Email Dave at dave.francis@bishopstoke.pc.org

Louise Hillier-Wheal (Riverside Ward). Louise lives in Bishopstoke, is new to the Parish Council, and also has an allotment. She loves running and geocaching – and is a big fan of community events, especially Bishopstoke Carnival. Email Louise at louise.hillier-wheal@bishopstoke.pc.org

Sue Lynch (Itchen Ward). Sue has lived in Bishopstoke for many years and is new to the Parish Council. She enjoys cold water swimming and leads walks locally. Email Sue at susan.lynch@bishopstoke.pc.org

Anne Dean (Stoke Common Ward). Anne was up for re-election to the Parish Council but as only 2 candidates came forward in her ward for 3 places, there was no election. Anne has been involved in many community groups over the years, including Brownies and Sea Scouts. Email Anne at anne.dean@bishopstokepc.org

Gin Tidridge (Stoke Common Ward). Like Anne, Gin was up for re-election to the Parish Council. Gin was re-elected to Eastleigh Borough Council in May – she is also one of Bishopstoke’s three independent Eastleigh Borough Councillors. Gin is a very slow runner, leading runs for a local women’s running club. She is a keen (slow!)cyclist and works as a sustainability specialist for a retailer. Email Gin at gin.tidridge@bishopstokepc.org

Ralph Candy (Itchen Ward). Ralph lives in Fair Oak, but most of his family live in Bishopstoke, so he feels very much part of the community. He is new to the Parish Council. Email Ralph at ralph.candy@bishopstoke.pc.org