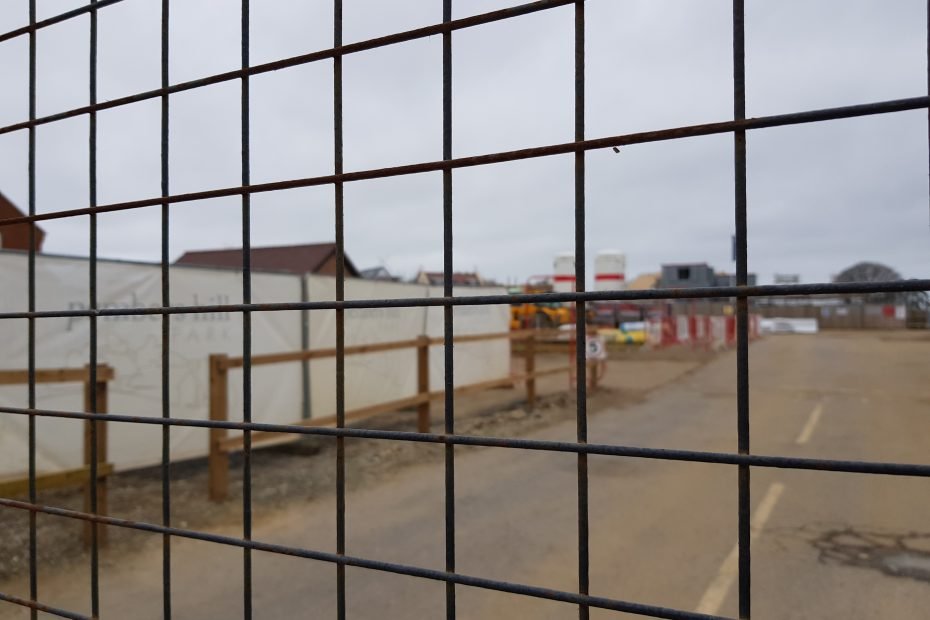 Following the Planning Inspector’s feedback, as part of the formal process for a Local Plan, Eastleigh Borough Council (EBC) put out for consultation the amendments resulting from that feedback.

The good news is that these amendments included deleting the proposed 5,000+ houses on countryside north of Bishopstoke and Fair Oak. The bad news is that the door has been left open for future development. In not more than a year after the adoption of the 2016-36 plan, EBC will undertake a review of the plan and address the issue of how it proposes to deliver the shortfall in the number of houses required to meet its target to 2036.

Below, you can read the response that Cllrs Dave Francis and Lou Parker-Jones submitted on behalf of the Bishopstoke and Fair Oak Independent Group:

Bishopstoke and Fair Oak Independent Group notes the policy below clearly spells out Eastleigh Borough Councils’ strategic approach to housing provision, as it states at MM5:

It is Bishopstoke and Fair Oak Independent Group’s understanding that Eastleigh Borough Council is paving the way to accommodate housing numbers in addition to those required to meet the Borough needs, positioning itself to accommodate neighbouring Councils’ housing requirements also.

” However given the tightly drawn boundaries of those settlements and the scale of development likely to be required over the plan period the plan will need to make provision for a significant scale of new Greenfield development”.

The group suspects that the allocation of countryside sites is beneficial to the Borough Council as they are relatively straightforward to develop and presumably provides commercial opportunity to Eastleigh Borough Council’s land acquisition and development functions.

The downside of the above will be an adverse environmental impact on residents, especially those in Bishopstoke and fair Oak, as a result of: poorer air quality; loss of countryside for recreation; health and well-being; increased congestion and traffic; and, pressure on the remaining green spaces. In addition, much of the north is near a national park and would adversely impact upon the River Itchen SAC and ancient woodland (the historic forest of Bere).

The circular nature of Eastleigh’s position on PfSH to put forward its own area for development and then infer it is not the council but the will of PfSH is disingenuous and misleading to the public.

These negative impacts are exacerbated by a lack of sustainability of the sites, for example not situated near public transport routes making them car dependent and isolated.

Despite declaring a “climate emergency” this policy does not provide confidence in Eastleigh Borough Council’s commitment to a) reaching net-zero carbon, and b) mitigating the impacts of climate change. The wording is weak e.g., “have regard to the potential impacts of climate change” also there is no reference as to how environmental (should be biodiversity) net gain will be achieved. In addition, no cross- reference is made as to how car travel will be minimised, for example by referring to initiatives and projects in the pipeline (these could include: a strategic cycleway network; enhanced public transport provision; safe, secure and direct walking routes.)

MM10 SP2 no case has been made for a ‘minimum’ number. The MHCLG at the recent briefing stated that there is an awareness that the calculation and projections were flawed. Until this has been resolved these figures should remain unchanged and the end of sentence 1. ‘, of a minimum of’ be deleted

However, Bishopstoke and Fair Oak Independent Group would want to lodge concerns that the wording at 4.11, which states that any shortfall in housing delivery in the latter years of the plan period should be addressed by an early review of the plan. The concern of our residents will be that the Borough Council is determined to bring back the SGO. This option should now be firmly

off the table as the council could not despite numerous calls and both elected members and respondents highlighting lack of evidence, could not demonstrate its appropriateness and need. Any indication that it may once again be reconsidered give developers who have, it is assumed, purchased options on Stoke Park Farm and other land across the area, hope value and that the Borough Council will start the review of the plan within 1 year of the plan’s adoption. If it was felt it was appropriate where is the evidence now?

MM27 Strategic policy S8, Protection of settlement gaps this policy is not applied consistently, there seems to be a need to maintain a gap between Southampton (despite arguing it needs to provide for Southampton) but not other neighbouring councils, such as Winchester Borough, Fareham Borough. In particular, settlement gaps should be protected between Bishopstoke and Colden Common, Fair Oak and Upham, Fair Oak & Colden Common, Owslebury– in fact a settlement gap should be established. Between Bishopstoke and Fair Oak as none exists currently!

MM29 Historic Environment, Policy S8 should refer to a programme for reviewing Conservation Area Appraisals and a commitment to resourcing improvements to townscape and historic buildings and structures within these areas (including Bishopstoke and Fair Oak).